Is the gap still a canyon, and will it ever be gulfed?

Hand a pair of wireless headphones to a committed audiophile, or ask him to listen to playback through wireless speakers and brace yourself for outpourings of scorn and ridicule. While many so-called audiophiles listen with their eyes and make as many judgements based on manufacturers’ names as with what they hear, when it comes to many wireless audio technologies, they have a based argument.

The problem isn’t the hardware itself, necessarily, since you could take the best speakers and headphones and supply them with signal through cabled or wireless connections. The output devices simply reflect what you put into them. Assuming that amplification issues for both audio signal origins match the headphone or speaker in question, the matter comes down not to the transducer, but to that signal and how its processed.

The Popularity of Bluetooth

The list of Bluetooth audio devices fills page after page of Internet search. Based on popularity alone, one can surmise that, whatever its failings as an audio transfer protocol, Bluetooth is clearly “good enough” for the average listener. Of course, the average listener will probably display glazed eyes over discussion of bitrates and data compression. With good reason, perhaps. They just wanna dance, man!

For that, the quality concerns over wireless audio may not be relevant at all. The artificially boosted bass thump of typical dance music track has a primal focal point. As a priority, it makes for a conceptually easy target for manufacturers, even if the engineering challenges aren’t similarly simple. Much of the popularity of the Beats product line stems from unnatural bass-heavy reproduction and cool factor, not from overwhelming sonic quality across the board. Moving from wired to wireless design, that bass performance remains the target, an unnatural and artificial creation that is exploited for a particular – and very large – segment of the consumer market.

If you’re ready to take the plunge into wireless audio devices, you’ve picked a great time, since the wireless hardware scene is booming. Check out our reports on Best Bluetooth Speakers and Best Bluetooth Headphones.

MP3 and the “Dumbing Down” of Audio Compression 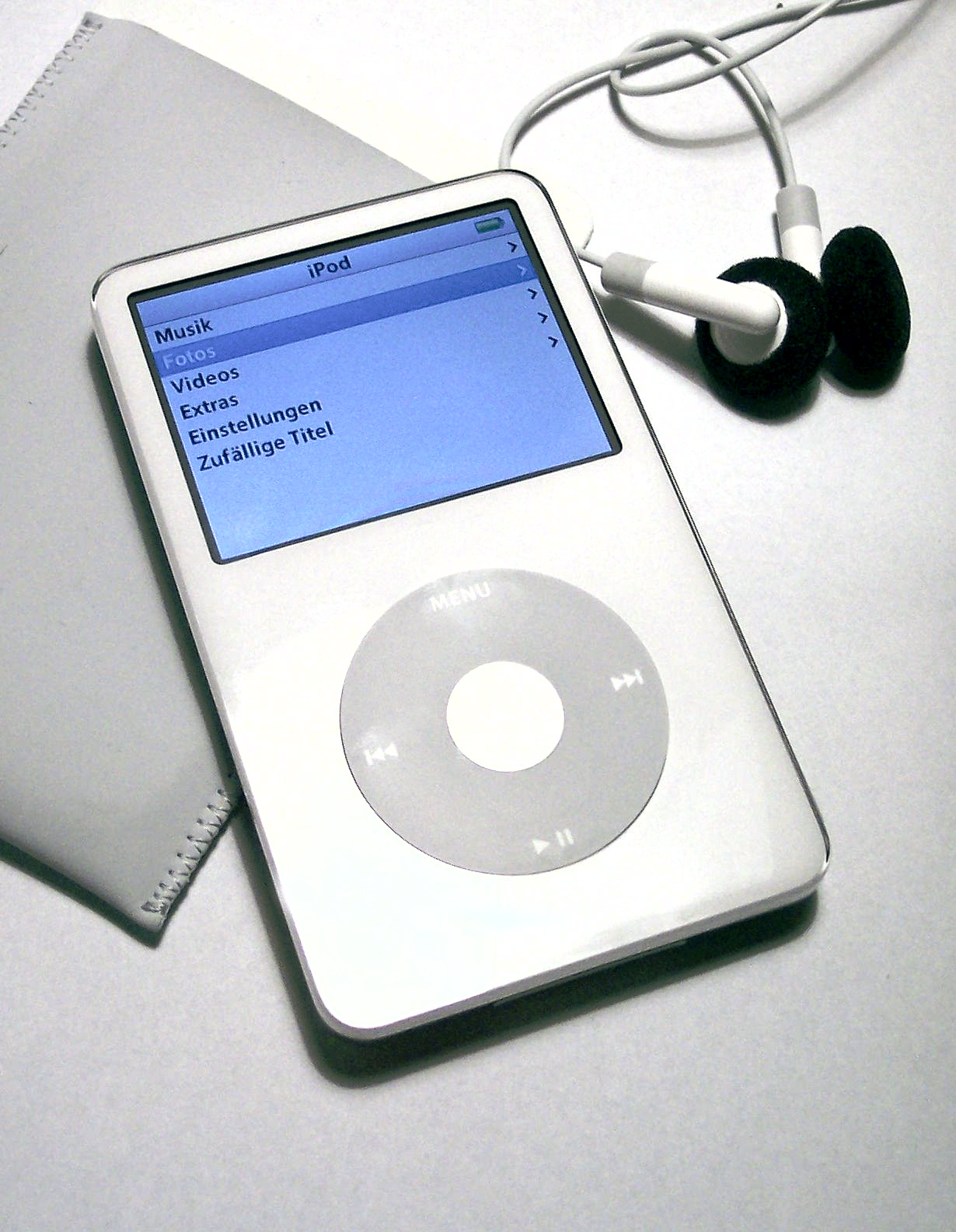 As audio moved from analog to digital, data storage and file transfers became the original challenge. Storage was expensive and data transfers were slow. The obvious solution was finding a way to reduce the size of a 3-minute song digitally so that it took up less space to store and fewer minutes to transfer.

The WAV format, at CD levels of sampling – 16-bit, 44,100 KHz – made a 3-minute file about 32MB in size. MP3 compression at a bitrate of 128 Kbps reduced this to under 3MB, a tenfold savings in size. It’s hard to fully appreciate today, in an era of SD cards and terabyte hard drives, but this was a major advantage in the propagation of digital music.

But what of the toll on the quality of the music? MP3 algorithms achieve file size reduction by discarding audio information that is psychoacoustically redundant. That is, it’s audio that’s there in the original recording but that our ears and brains don’t pay much attention to and don’t miss that much when it’s gone.

Because original audio content is discarded, the popular MP3 format is called a lossy form of compression. There are lossless compression alternatives that now maintain all audio data at half the size of the original file. Data transfer rates have since skyrocketed and storage capacity has exploded, so the size advantages of MP3 are nowhere near as critical.

However, in the period between, MP3, the de facto compression standard, was the way most people heard digital music. While demonstrably lower quality in tests, it did nothing to interfere with the meteoric rise of the personal MP3 player. The average consumer again found that the convenience and flexibility of compressed digital music was more important that 100 percent audio accuracy.

The Progression of Wireless Audio Streaming.

While infrared (IR) and radio frequency (RF) wireless methods still see use, Bluetooth became the way most wireless audio developers went. Though Wi-Fi has better data handling, Bluetooth had the support system in place. Quietly, the Ericsson protocol capability planted itself in phones, tablets, laptops and desktops. Users discovered Bluetooth in one place could work with other devices about which they had no idea Bluetooth was already there and waiting. 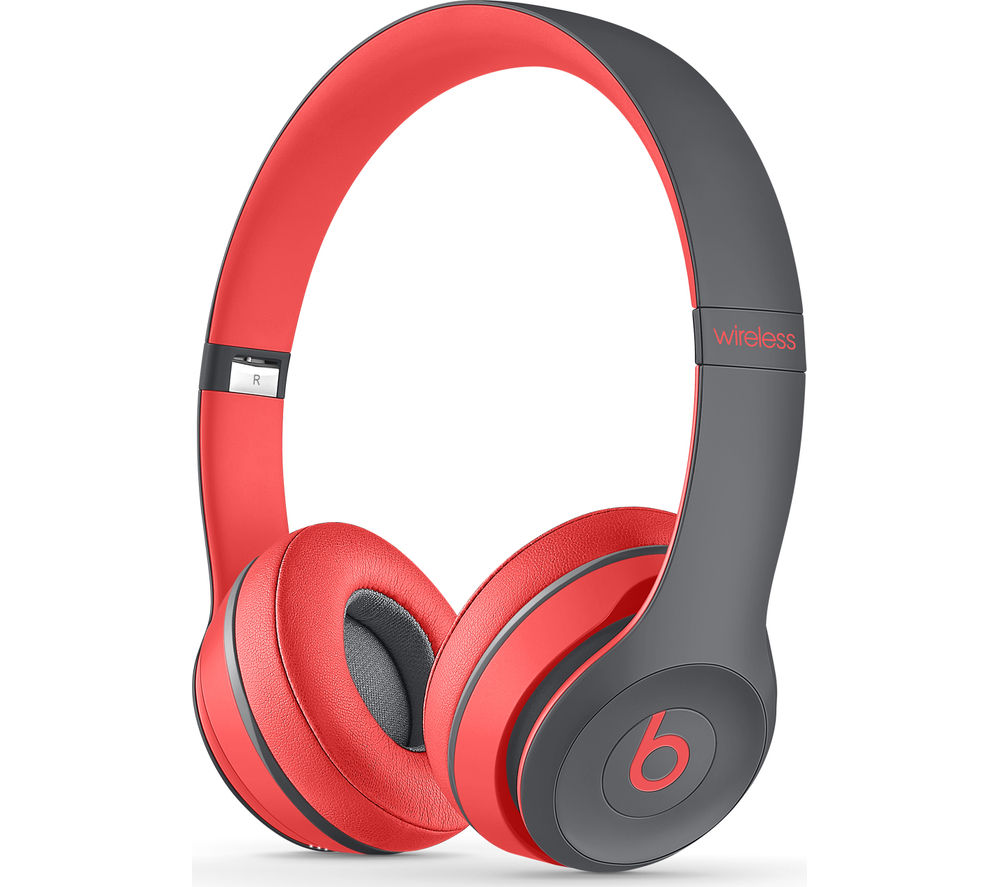 Bluetooth also had the advantage of being an extremely low energy user. This made battery powered portable devices practical. Rechargeable music on the beach, at the park, by the pool… all of these scenarios won over the buying public. Once again, convenience proved a higher priority than quality.

The problem, though, is that Bluetooth wasn’t originally intended to be a high rate data transfer option. Ericsson simply wanted an alternative to RS-232 cables. Connecting a phone to a hands-free earpiece was all they were after. High data transmission speeds weren’t a priority with early Bluetooth versions, so for use with wireless audio, already compressed audio required further compression to fit BT bandwidth.

That’s when the horror stories started with Bluetooth audio. Devices were tried and put aside. The quality issues surrounding Bluetooth audio were very real, unable to satisfy even those users who valued convenience so highly. Quality, in this case, won the battle.

Data transfer rates still don’t compete with Wi-Fi or cabled audio, but now these are adequate for MP3 files. As history shows, MP3 quality is good enough for the masses. Look for the aptX codec or A2DP (advanced audio distribution profile) for the best Bluetooth wireless experience. There’s still a long way to go before your audiophile friend is impressed, but quality is moving in the right direction, unhindered by wires.