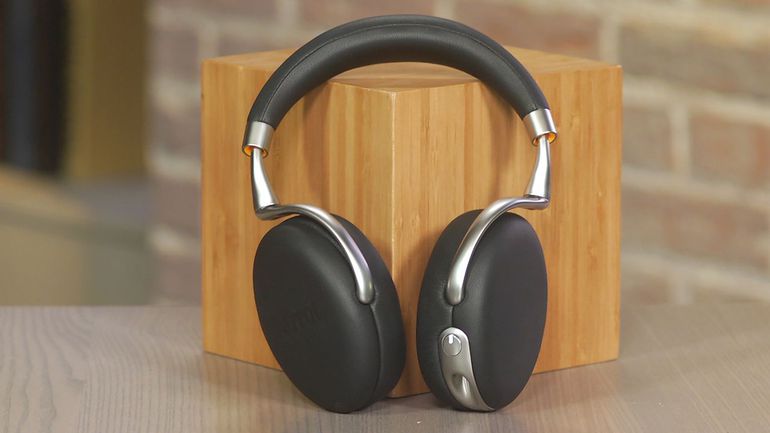 Bluetooth technology has exploded in recent years, freeing consumers from tethered connections which had no alternative a generation ago. The main attractions are short-range, simple connectivity, and low power consumption. This makes Bluetooth a perfect platform for wireless headphones. Though it doesn’t match Wi-Fi in data transfer rate, Bluetooth is perfect for streaming music.

Wireless headphones followed, using Bluetooth capabilities already in the phones. Then, in the summer of 2016, a game-changing event occurred when Apple introduced the iPhone 7 with no headphone jack. While many perceived this as a forced obsolescence tactic by the tech giant, it definitely spurred new interest in wireless headphones, since the tethered connection requires the iPhone’s Lightning connector, which means no listening while the iPhone charges, or vice-versa.

Apple’s Lightning connector is licenced, so any manufacturer wanting to offer a device with a Lightning cable connector has to pay Apple. This could be another push toward wireless headphones as the norm, rather than just a specialty.