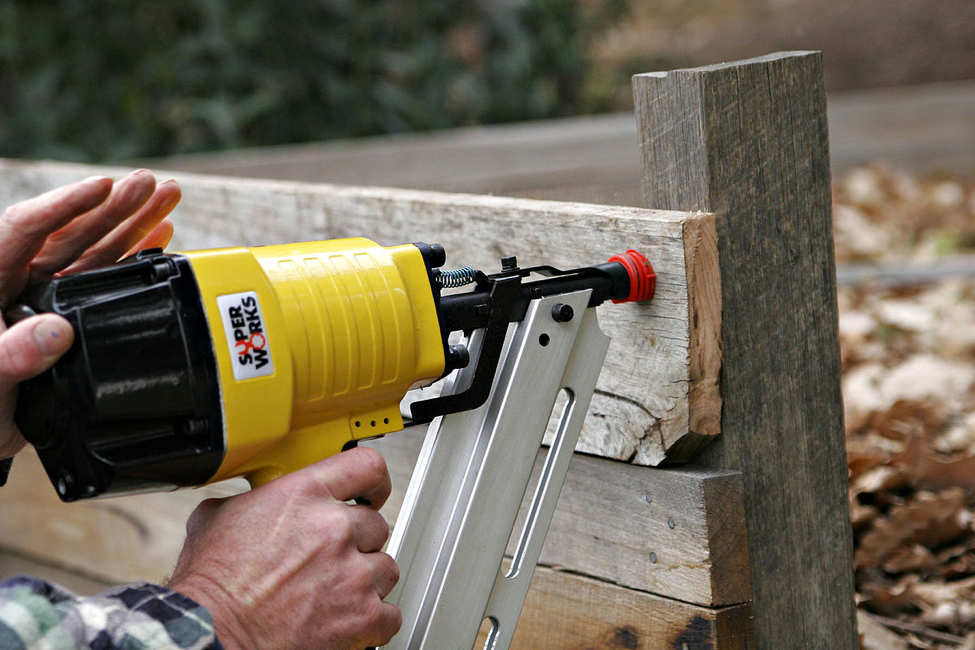 If you are the sort of person whose desire for building things does not end merely with a set of Lego bricks, you have probably wondered at some point if there is a better nail gun out there than the one you already have with you. We reckon there is.

Not only are they for professional builders, nail guns are also among the staple items to have at home. You might find an interesting DIY project to build or some remodeling to do with your house. Chances are, you are going to be using a lot of nails. And instead of painstakingly hammering them down one by one, a nail gun will jab them in with a click of your finger and it will set in the nails a whole lot more consistently and neatly. It also presents a lot less risk than the use of a hammer. Pretty much everyone who has used a hammer before has their own story to tell about what happened to their precious fingers once upon a time. But with a nail gun, your hands are as safe as houses and working a lot less hard.

To hammer the point home, we have assembled a list of what we believe to be the best nail guns that are commercially available right now. We have selected them based on how well they perform, how long they can last and how ergonomic their design really is. So before you go around pounding with that old hammer or sub-par nail gun, hold on to your nails and take a long, hard look at these.