A Brief Timeline on the History of Recorded Music

The year 2017 marks the 140th anniversary of the first phonograph, credited to Thomas Edison. His performance of “Mary Had a Little Lamb” didn’t hit the charts of course – there were none – though former Beatle Paul McCartney hit #9 with his version of the tune in 1972, five years before the technology’s century mark.

In hindsight, it’s astonishing how systems and technology changed from the time of the foil-wrapped tube used by Edison to the wireless streaming of digitally encoded music we have today. Here’s a look at selected milestones in recording history covering the life of shareable music.

You can find some of the best sounding albums from 1959 onward discussed in this article. To listen on the best of the new technologies, check out the best in Bluetooth speakers and headphones at BestSeekers.com

The New Century and the Essential Technologies

The Start of the Disk Era 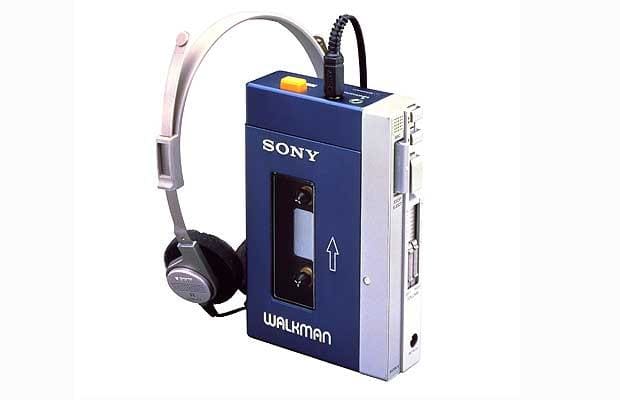